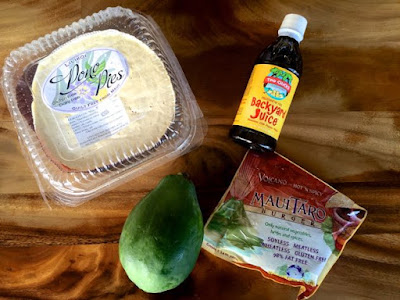 The awards were created to honor local companies and growers that embody Whole Foods Market’s mission and core values, and the event took place on Maui because the island is the home of all of this year’s winners, though nominees came from throughout the islands.

“The fact that we have a Maui sweep is a real testament to the thriving and exciting local food community there,” said Dabney Gough, metro marketing field team leader at Whole Foods Market Kāhala, who created the awards in 2012.

To be eligible, products must be grown or produced within the state and carried at Whole Foods Market Hawai’i locations.

Winners were selected by the Whole Foods Market Hawai’i team, except for the People’s Choice award winner which was determined by a two-part nomination and final voting process that took place on social media channels. 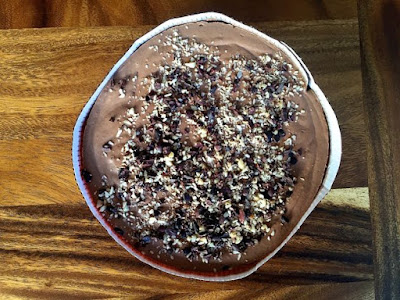 Maui Breadfruit Co.’s Maui Coffee and Chocolate Pono Pie, is one of several gluten-, dairy- and GMO-free products that earned the company a berth in Whole Foods Market. 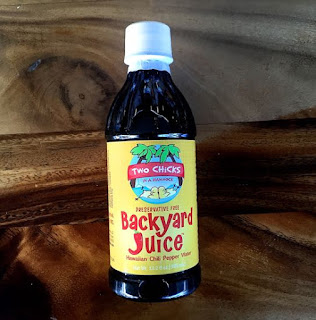