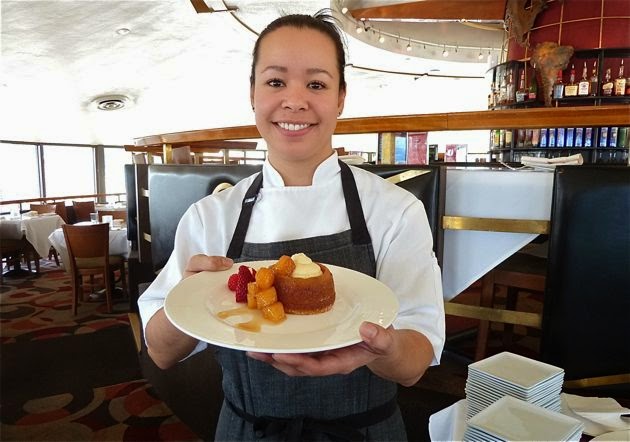 Nadine Kam photos
The Top of Waikiki hosted a media event to introduce new desserts by Heather Bryan. She is showing her pineapple rum cake embellished with fresh fruit.

After a stint at the progressive Vintage Cave, the new menu has marked a return to basics for Bryan, who nevertheless puts her own creative spin on desserts that include such new best sellers as: 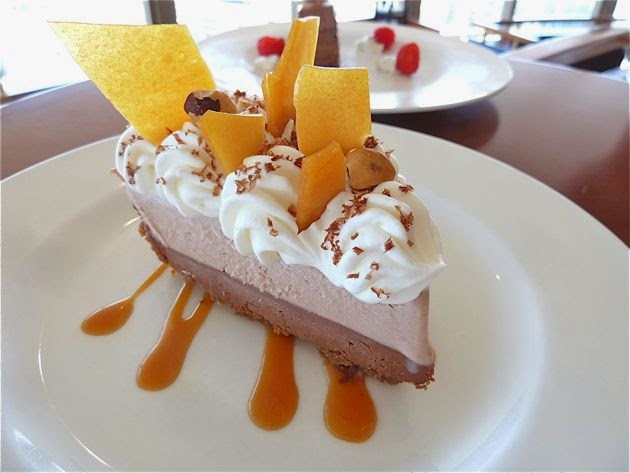 
“I wanted to take a creative approach to these classic desserts,” Bryan said. “For example, in the Apple Pie, fresh Fuji apples—which are my favorite—add a second dimension of soft texture to firm Granny Smiths.

“Also, crust can diminish in most traditionally baked pies; baking the crust separately lets the flavors and textures stand out.” 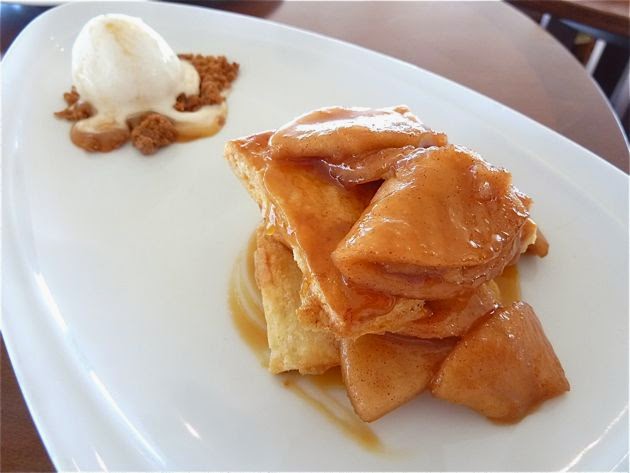 The change of pace has also been an adjustment for Bryan, who, in the exclusive and intimate Vintage Cave was preparing desserts for 30 people, instead of 300, which has meant picking her battles and areas of focus.

Although she says she misses making her own ice cream, during a tasting Wednesday we were just as happy with Il Gelato’s hazelnut and vanilla bean ice creams that go into her confections.

Other new treats include a rich but refreshing citrus-flavored Lemon Mascarpone Cheesecake, in which mascarpone lifts the rich cream cheese texture to new heights, and a reimagined Hawaiian classic, Pineapple Rum Cake. 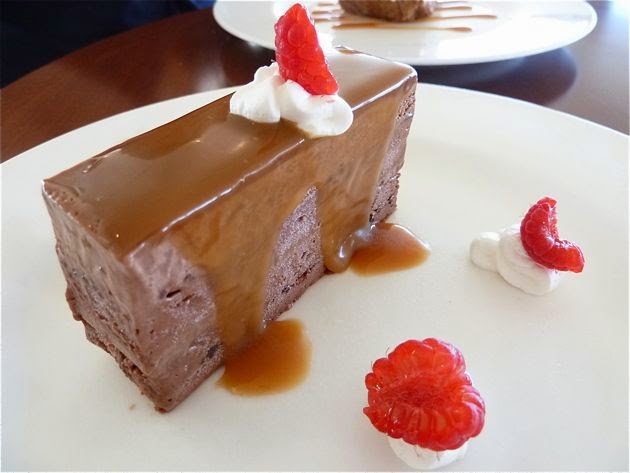 Chocolate lovers may side with the chocolate cremeux semifreddo, finished with Hawaiian sea salt caramel.

For more information and to view the full dessert, dinner and happy hour menus, visit topofwaikiki.com or call (808) 923-3877 to make reservations. Top of Waikiki is at 2270 Kalakaua Ave. Take the elevator to the 18th floor and catch two escalators to the top of the building in what is Honolulu's only remaining revolving restaurant. Free validated parking is available at the Waikiki Business Plaza. 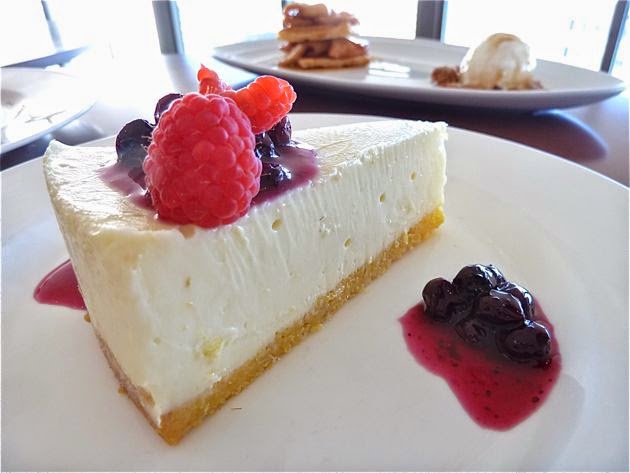 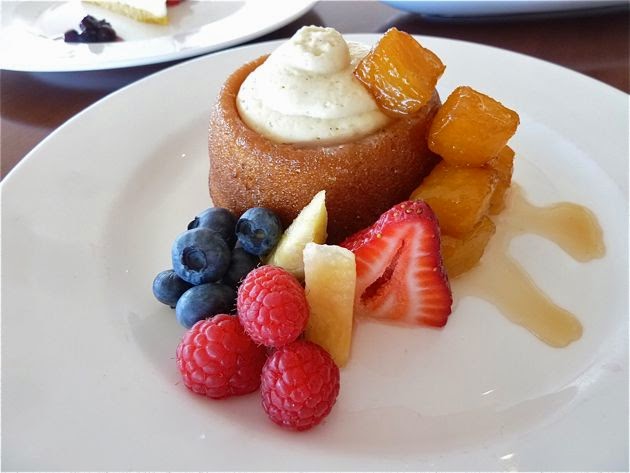 ———
Nadine Kam is Style Editor and staff restaurant critic at the Honolulu Star-Advertiser; her coverage in print on Wednesdays and Thursdays. Contact her via email at nkam@staradvertiser.com and follow her on Twitter, Instagram and Rebel Mouse.
Posted by Nadine Kam at 6:20 PM