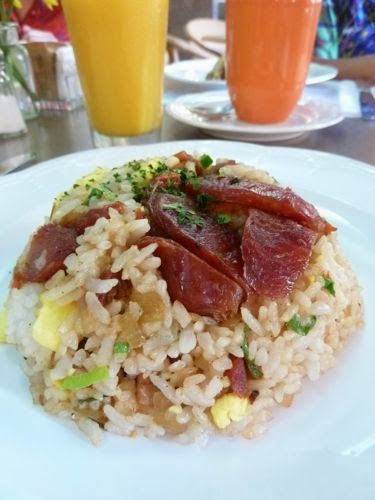 Nadine Kam photos
Fried rice with roast pork and lup cheong is one of the family favorites to be featured as an occasional special at Grand Cafe & Bakery.

Tucked away inside the Hawaii State Art Museum, Grand Cafe & Bakery doesn’t get the street traffic of more visible restaurants, but for those who haven’t discovered this downtown oasis, it’s worth a visit.

Since moving to the site about a year-and-half ago, from its former Pauahi and Smith street location, the cafe has focused on classic dishes for breakfast, brunch and lunch. Beginning this month, they’ve also begun offering their Chang-Vierra clan family favorite dishes as a series of weekly specials every Tuesday and Wednesday, introducing two dishes at a time. My full write-up appears in the paper on May 14.

Last week it was a delicious beef rib stew ($15.50) with a side of pickled onions, and silky mac ‘n’ cheese ($10.50) combining brie, aged white cheddar and Parmesan with a creamy mornay sauce, topped with the crisp of a panko crust. 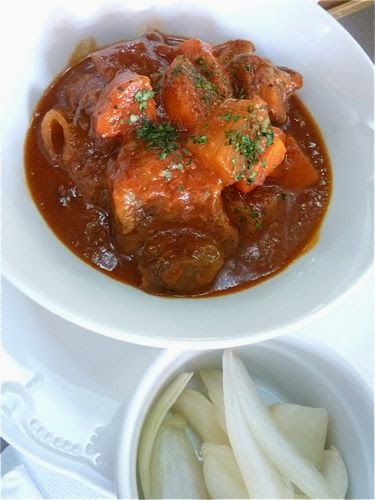 Meaty beef stew served with a side of pickled onions. 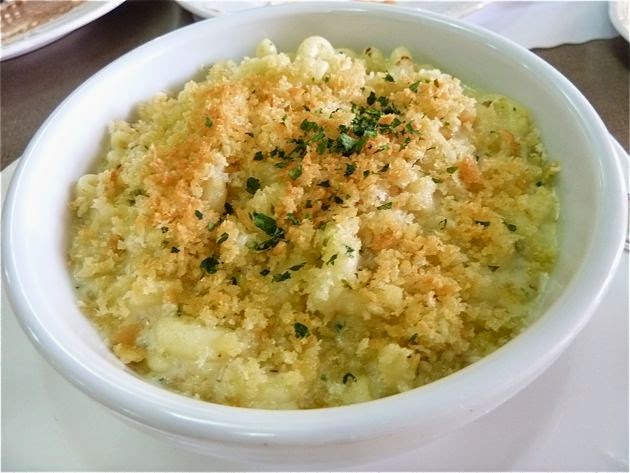 This is among the best mac ‘n’ cheese combos I’ve tasted.

Seems like these two should be on the menu every day, but it’ll just leave you counting the days until they reappear June 3 and 4, and July 1 and 2.

The rest of the schedule for the month: 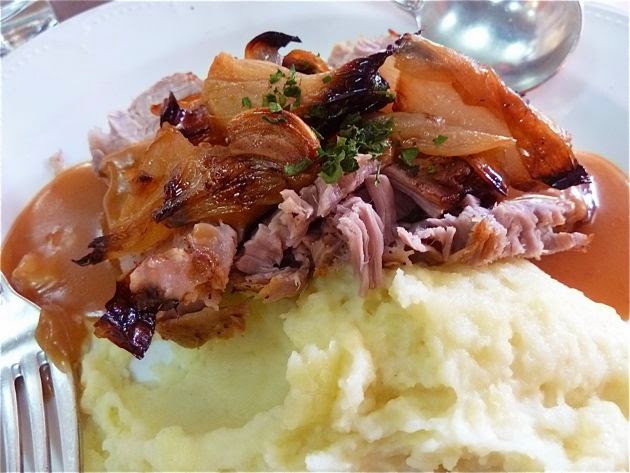 The Chang-Vierra clan's pickled roast pork makes its debut on the Grand Cafe menu May 20 and 21.

May 21 and 22
Pickled pork roast: A variation of the Portuguese vinho d’alhos ($15) created by chef Anthony Vierra’s grandmother Elsie Ho Chang.
Fried rice: A family favorite ($12.75) cooked up by Vierra’s grandfather Yun Kui “Yankee” Chang, chief statistician for Honolulu Rapid Transit Co. and stage, TV and film actor. It was enjoyed for breakfast, lunch and dinner, and Vierra now recreeates it to the best of his memory, not skimping on the char siu or lup cheong and roast pork flavor.

May 27 and 28
Shoyu chicken: A family favorite made with shiitake mushrooms, $14.
Baked beans and hot dogs: A small kid favorite, with another island classic, Gouvea sausage, $11.50.

Other classic dishes you’ll find on the regular menu: 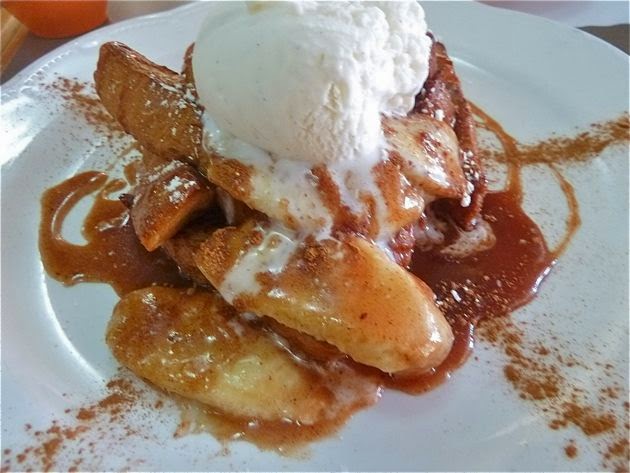 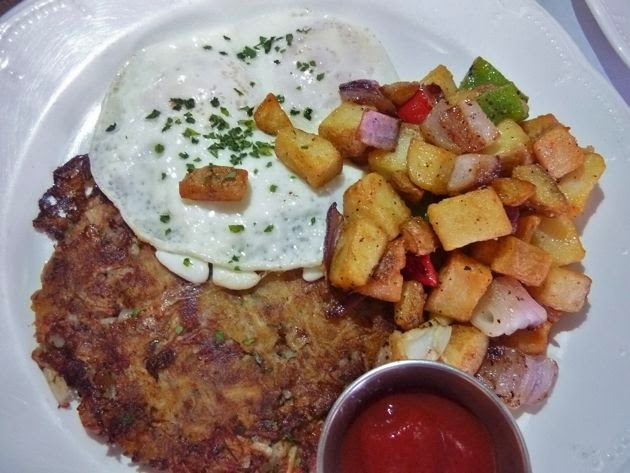 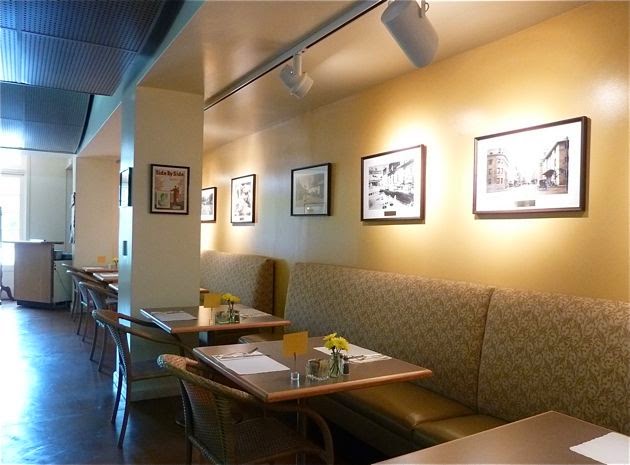 Photographs lining the walls of Grand Cafe allow diners to step back into time. The scale of the streets and territorial style buildings made old Honolulu look more like a big city then than today.

—————
Nadine Kam is Style Editor and staff restaurant critic at the Honolulu Star-Advertiser; her coverage in print on Wednesdays and Thursdays. Contact her via email at nkam@staradvertiser.com and follow her on Twitter, Instragram and Rebel Mouse.
Posted by Nadine Kam at 7:03 PM