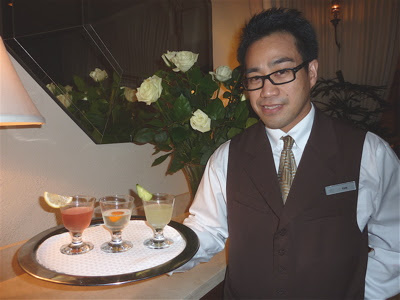 Just in time for the Academy Awards show, Halekulani’s master mixologist Tim Rita has come up with a slate of original cocktails themed around movies up for an award.

The drinks are on the menu at Lewers Lounge through Oscar night, Sunday, when those attending the HIFF Oscar Night America party from 4 to 9 p.m. at the Halekulani, can continue the party in the lounge. Tickets for the event are $300 per person, available by mailing HIFF at tickets@hiff.org or calling 792-1577 ext. 1 Visit www.hiff.org for more information.

It was fun to talk to Rita about his process, from remembering the fruity flavors of punch at his grandmother's house when he was a kid, to creating a trio of flavors, from sweet and spicy to spirited to reflect personalities that might comprise a social network. 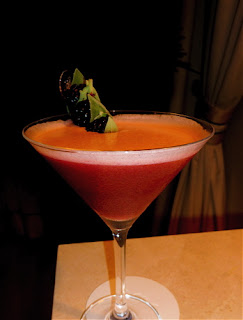 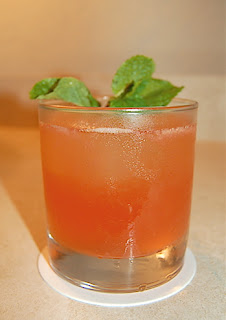 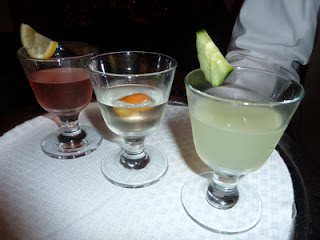 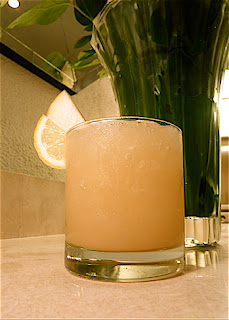 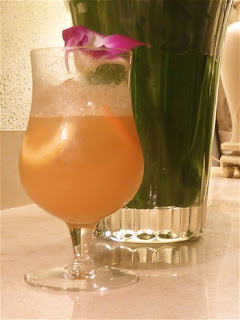