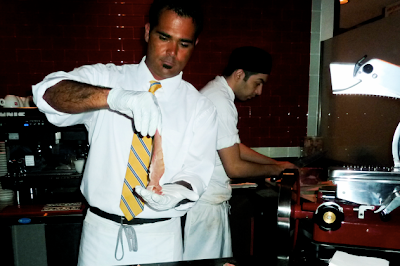 Nadine Kam photos
At the front of Il Lupino, melon slices were being wrapped in prosciutto.

After a Hawaiian blessing performed by Kahu Cordell Kekoa, about 300 guests, including a who's who from the diverse business, entertainment and dining worlds, were treated to an evening of drink and finger foods, mostly various pizzas and crostini.

The restaurant is the second in Hawaii by Wolfgang Zwiener, who's followed up on the success of his Wolfgang's Steakhouse with a space devoted to Italian fare. The restaurant also marks the return of executive chef Nic Sayada. 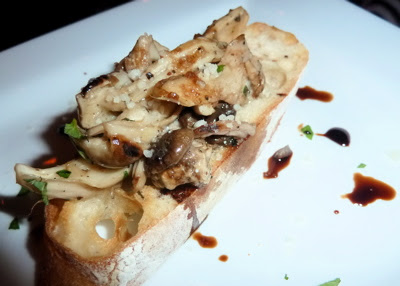 Mushroom-topped crostini. Other selections were topped with tomatoes and basil, and red and yellow beets with goat cheese. 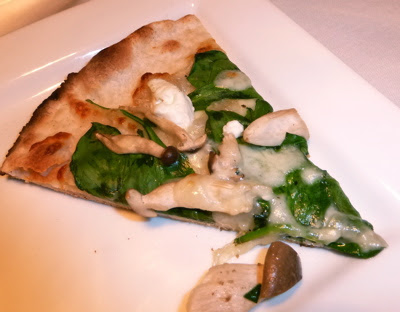 Pizza was also on the grand opening menu, along with deep fried orbs of risotto. 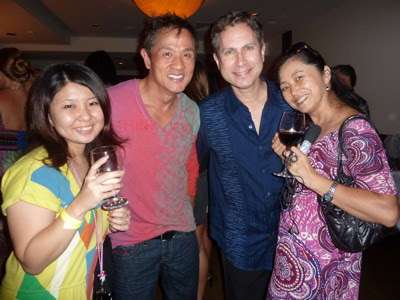 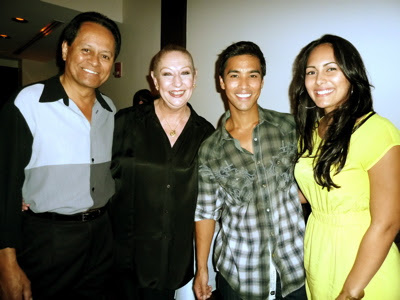 From left are Al Waterston, Nancy Bernal, Jordan Segundo and a friend. 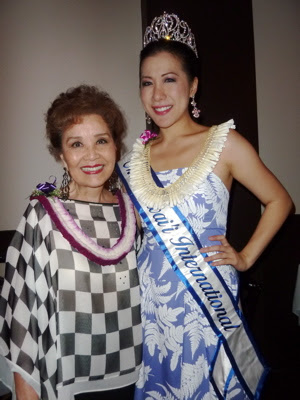 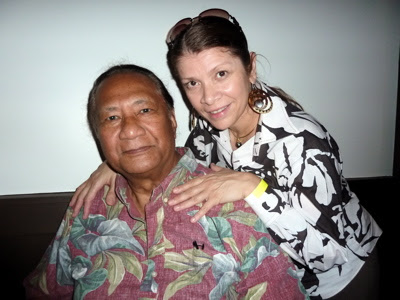