Tapas beckon every Tuesday at Bevy 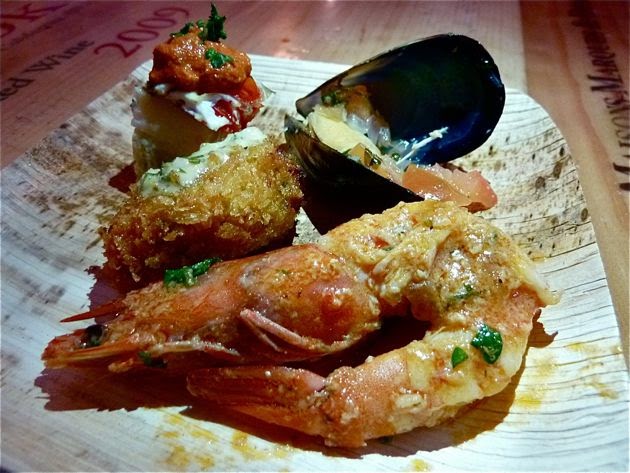 As rapidly as the food scene in Honolulu has grown, every now and then my friends and I grouse about what isn’t here, like great Brazilian and Caribbean restaurants, and most of all, we were hungry for authentic Spanish tapas.

Well, talk about the law of attraction. With the arrival of chef Petra Lindeson at Bevy comes the launch of a new tapas menu inspired by Spanish and Mediterranean tapas. Nightly prices are about $5 to $8 per dish, but select dishes are only $3 from 7 to 10 p.m. every Tuesday, now dubbed Tapa Tuesday at Bevy.

Given Hawaii’s distance from Spain, geographically and culturally, some foodies have grown accustomed to using the words pupu and tapas interchangeably, but I think a Spaniard would probably take offense because tapas have their own distinctive characteristics.

Originally from Sweden, Lindeson said she grew up with a love of food from many countries. But as she got older, living and studying on a student’s budget, “If I wanted to eat it, I had to make it myself. So I learned to cook Thai, Italian, all kinds of food.” 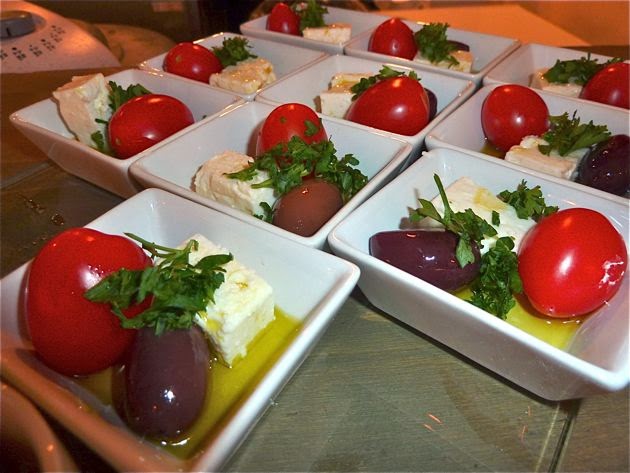 On the menu are bite-size edibles incorporating housemade cheeses and cured meats to be paired with hand-crafted cocktails and quality wines by master bartender Christian Self.

“In Hawaii, there’s a lot of foods missing. There’s no Scandinavian food; there’s no Afghani food,” said Lindeson, who aimed to do her part for culinary diversity. The tapas I’ve tried so far certainly have the mix of salty, briny, garlicky, nutty and savory that I expect from authentic tapas. If I were from Spain and tasted her gambas al ajillo, I would probably cry out of happiness.
—————
Bevy is at 661 Auahi St. in Kakaako. Call 808.741.9299 or visit www.bevybar.com. Bevy’s new hours are 4 p.m. to midnight Mondays to Thursdays, and 4 p.m. Fridays and Saturdays to 2 a.m. They are also launching coffee and tea services. 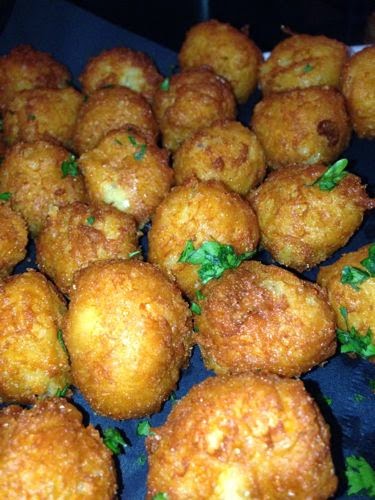 Bevy's sinfully delicious tres quesos cheese puffs of manchego, pecorino Romano and sharp cheddar. So airy crisp on the outside, decadent on the inside. 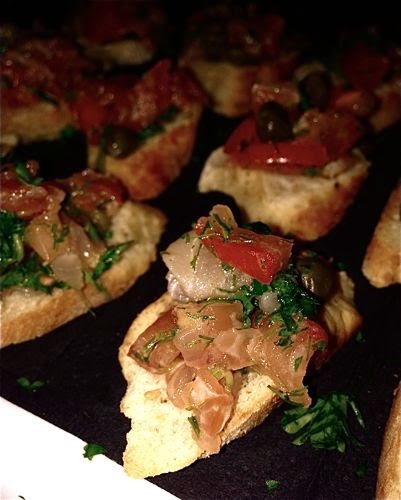 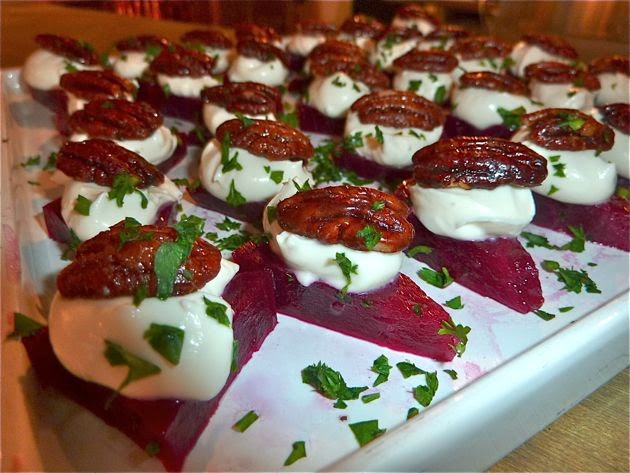 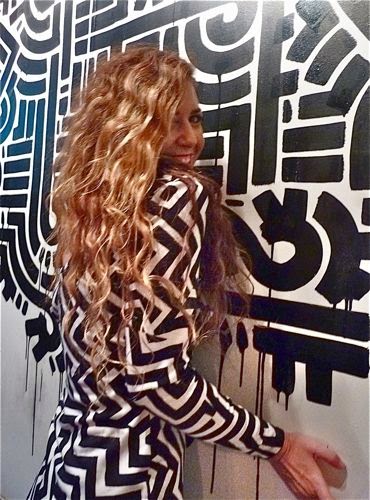 Musician and blogger Erin Smith blends into the surroundings.
———
Nadine Kam is Style Editor and staff restaurant critic at the Honolulu Star-Advertiser; her coverage in print on Wednesdays and Thursdays. Contact her via email at nkam@staradvertiser.com and follow her on Twitter, Instagram and Rebel Mouse.
Posted by Nadine Kam at 6:52 PM