Afternoon tea a charm at the Monarch Tea Room 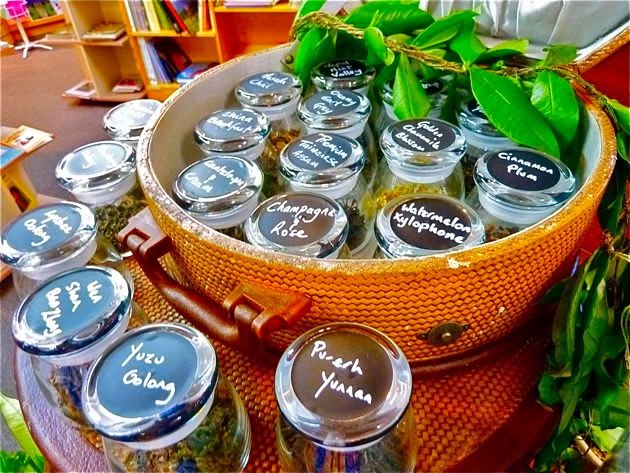 A few months ago, as Ward Centers was outlining some new tenants opening over summer, I was both excited and surprised by the prospect of a tea room within Na Mea Hawai’i/Native Books.

My mind immediately shot over there as I tried to imagine the store’s layout. I think my reaction was something like, “Hagh! Is there enough space? Does this even make sense?”

Fast forward: The Monarch Tea Room is now open with Shakkel and Liza Yunis at the helm, and they know a little something about tea, having crossed both Atlantic and Pacific oceans from London—home of high, low and afternoon tea—to be here.

And, it totally makes sense, both from a commercial and historic stance. Commercially, the tea room provides one more reason to visit the store. It’s not every day people shop for Hawaiiana-related products, but once in, I think people will be charmed by the selection of jewelry, clothing and edibles.

It also allows shoppers a moment’s respite and refreshment from a wearying day on their feet. 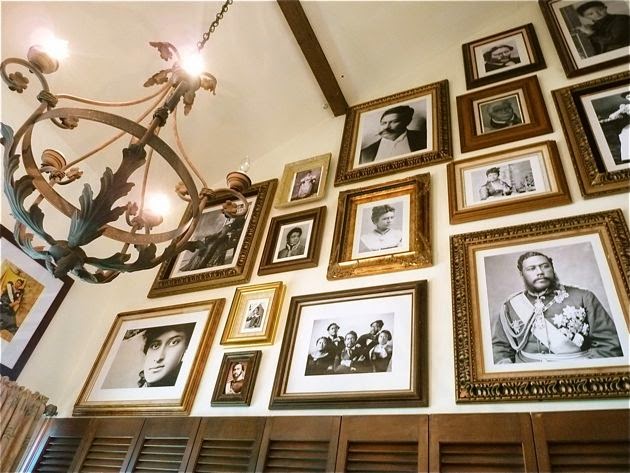 Historically, many of Hawaii’s monarchs had close ties to England evident in portraiture that had them dressed in the regalia of European royalty.

King Kalakaua was responsible for reviving elements of Hawaiian culture swept away by missionaries, but he combined a love of traditional ways with a love of elegant dinner parties staged in European style, and was fond of British afternoon tea. It’s a tradition that began in the early 19th century when Anna, the Duchess of Bedford, wanted to fill the long gap between lunch and dinner, served then at 8 p.m.

Although you can purchase tea and coffee by the cup, and a la carte edibles, the best way to enjoy tea is to bring your friends for afternoon tea, at a reasonable $36 for tea for two. For the price, each person gets a choice of tea, and edibles served atop the traditional three-tier plate. 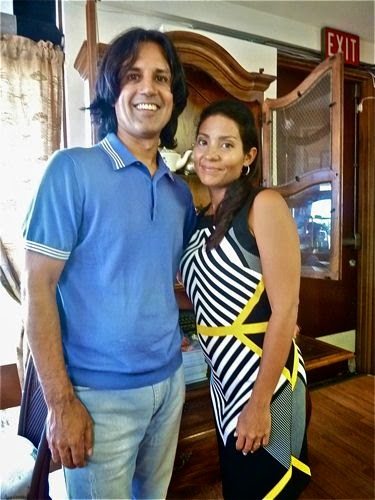 Beyond pure pleasure, tea is also good for you. Every day, it seems a new study emerges revealing a tea’s health benefits, from reducing risk of cancer, heart disease, oral disease and kidney stones, to assisting in weight management and blood-sugar control, and staving off neurological decline.

With Baby Boomers and Millenials driven by healthier lifestyle choices, it’s no wonder tea consumption is projected to increase by 50 percent by 2016, and according to World Tea News, tea is closing the gap between the top most-consumed commercial beverages in the United States, which are: 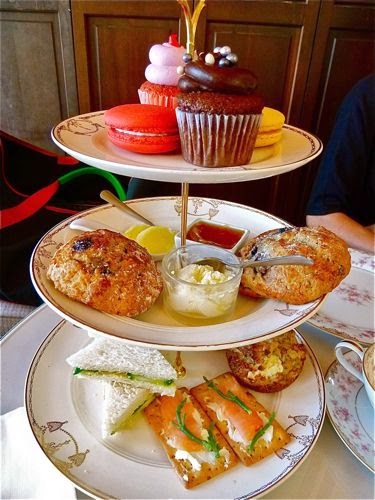 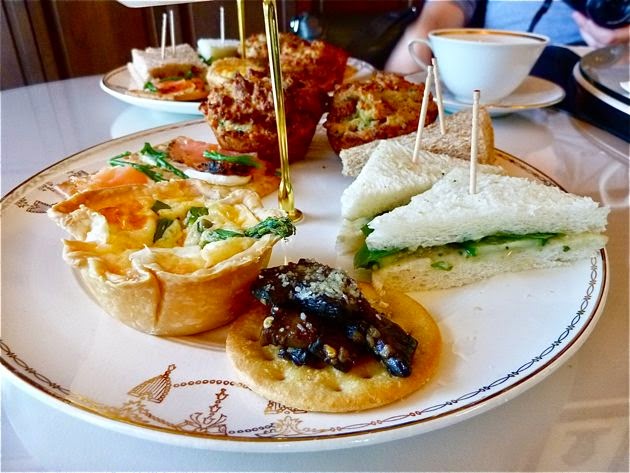 On another day, there was portobello mushrooms on crackers, a goat cheese and brie tart, plus cucumber-basil, and lilikoi chicken with coriander mini sandwiches. 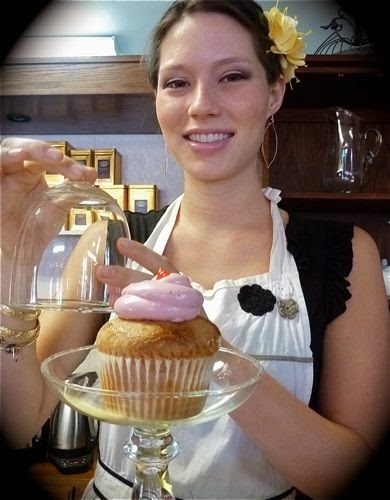 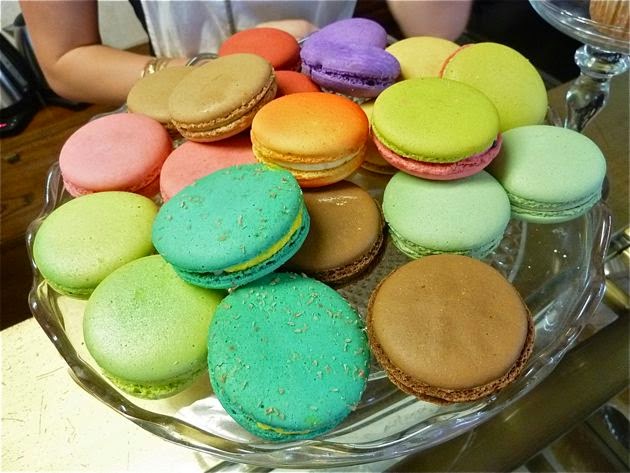 A beautiful selection of macarons. 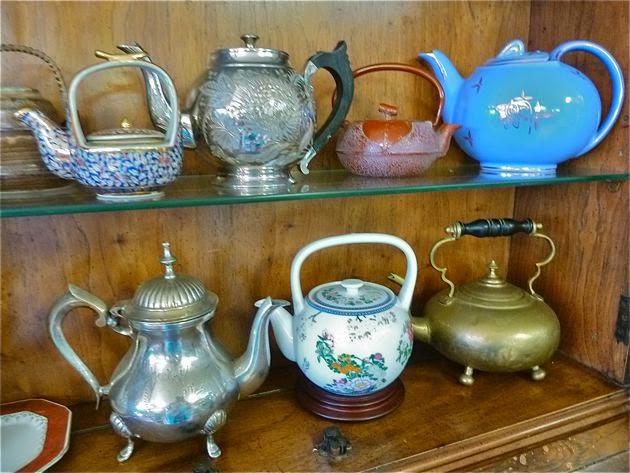 Antique tea pots on display.
———
Nadine Kam is Style Editor and staff restaurant critic at the Honolulu Star-Advertiser; her coverage in print on Wednesdays and Thursdays. Contact her via email at nkam@staradvertiser.com and follow her on Twitter, Instagram and Rebel Mouse.
Posted by Nadine Kam at 7:26 PM