Dinner and a movie (producer) 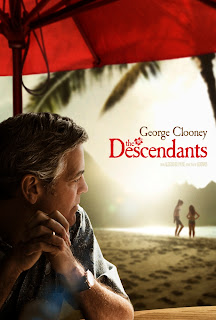 The event, entitled "Hollywood in Hawaii," will take place 5:30 to 8:30 p.m., focusing on the many facets of film production, the multi-level marketing of feature films and the economic opportunity production brings to Hawaii. Burke will also address his experience working here. 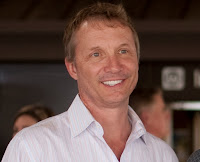 Jim Burke will be the guest speaker at the next SMEI, Honolulu chapter, dinner meeting, "Hollywood in Hawaii."

Prior to Ad Hominem, he was a founding member of the independent film and television company, Rysher, whose diverse film slate includes Sundance audience award winner, “Big Night,” as well as “Primal Fear,” “Kiss the Girls,” “Private Parts” and “The Saint.”

To make a reservation, please visit www.smeihonolulu.com or call 942-7000.

Watch the trailer, below: