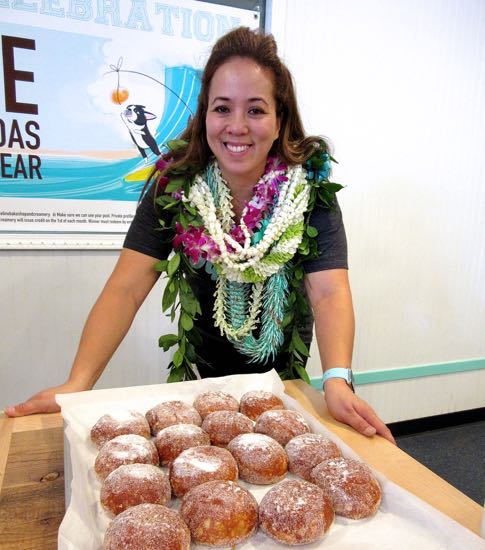 Nadine Kam photos
Pipeline Bakery & Creamery offers one more spot to shop for office goodies in the morning. Gayle Young's malasadas, scones and cake bombs have been an instant hit with pastry lovers.

Have malasadas become a thing? These humble Portuguese confections are popping up in more places these days, having found their way onto the upscale menus of the newly open Stripsteak and Eating House 1849 menus, and they are among the treats baked up by Gayle Young and her crew over at Pipeline Bakeshop & Creamery in Kaimuki. After a soft opening period, the new bakery and ice cream shop held its blessing ceremony this morning, in advance of its public grand opening at 6 p.m. today.

Young said she spent a year perfecting her malasada recipe, and its texture out of the oven is amazing, with a crisp shell and airy, pillowy, and slightly salty, center. 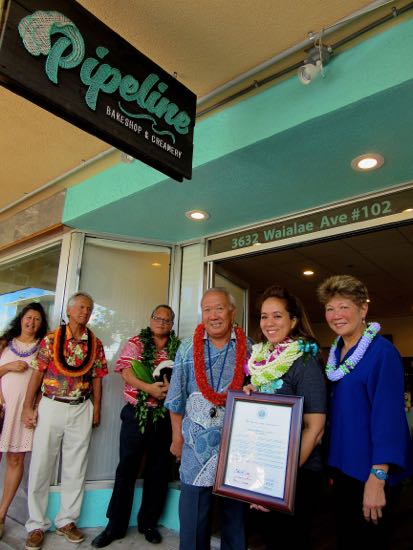 Pipeline features a lineup of treats baked from scratch, such as blueberry cream cheese and cherry cream cheese scones ($3.50 each), wicked triple chocolate brownies ($3.25 each) and cake bombs ($3.25 each) in flavors such as blueberry, lemon, matcha green tea, chocolate hazelnut and coconut. Back at the office, people who claimed not to like coconut, loved the coconut bomb. 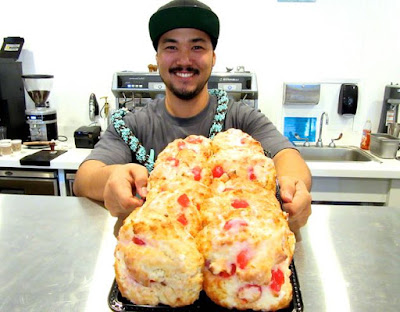 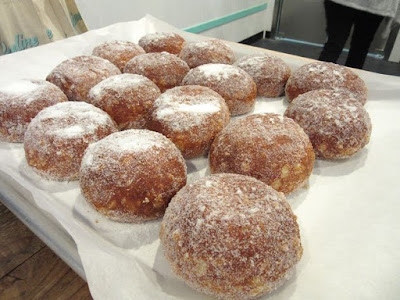 During grand opening weekend, there will be giveaways, contests and specials. Grand opening hours are 6 to 9 p.m. today, and specials such as $2 scoops of housemade ice cream will run 7 a.m. to 9 p.m. Sept. 9 to 11. 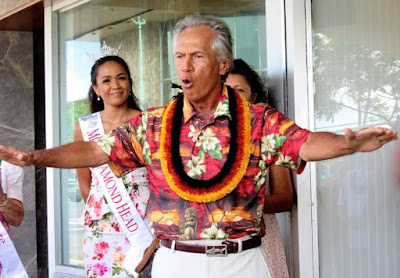 Kimo Kahoano performed an oli before this morning's blessing. Kahu Kelekona Bishaw blesses the hands of all employed by Pipeline. 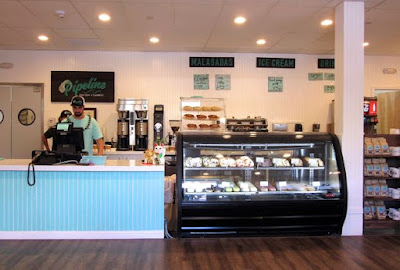 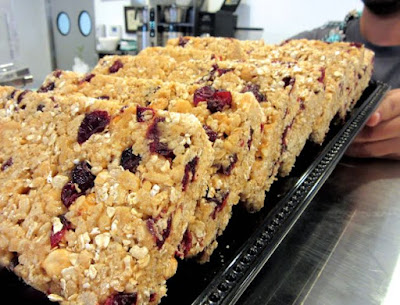