At the North Shore Food Summit 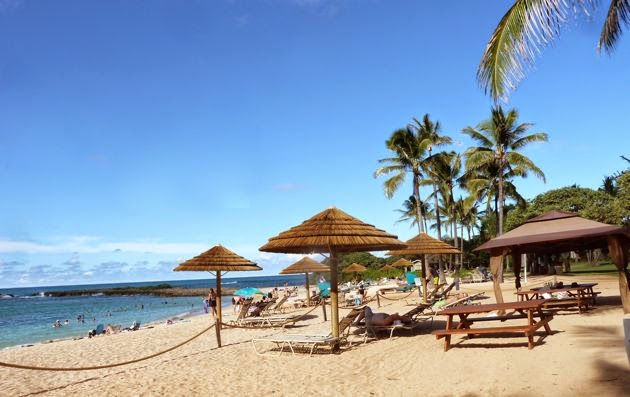 Nadine Kam photos
It’s nice when this can be your office for the day, as it was when the Turtle Bay Resort hosted North Shore Food Summit events Sept. 12.

Participants and speakers from a cross-section of the food system industry gathered for the second annual North Shore Food Summit that took place Sept. 11 and 12 at Waimea Valley and Turtle Bay Resort.

The event focuses on the goal of sustainability and the health of Hawaii’s people by restoring ancestral abundance and encouraging a diet built around such nutritious foods as taro and ulu.

I had hoped to make it both days for Thursday’s farm, lo’i and fishpond tours, but for townies, it’s a big commmitment to get to the North Shore early, and I was only able to make it to Friday’s talks, but it was eye-opening to hear of the work being done on the North Shore, and I would recommend that anyone involved in the food industry try to attend next year.

Among the Friday sessions was one that attempted to connect small restaurnts with small farmers who might be able to grow unique products per demand. With the growth of juice bars, there’s increasing demand for fresh local fruit for making more exotic fare such as starfruit and mountain apple juices. Oh my mouth was watering as I thought about sweet mountain apples with their rosy notes. And I don’t care much for the rubbery texture of starfruit, but I’d try it in juice form. 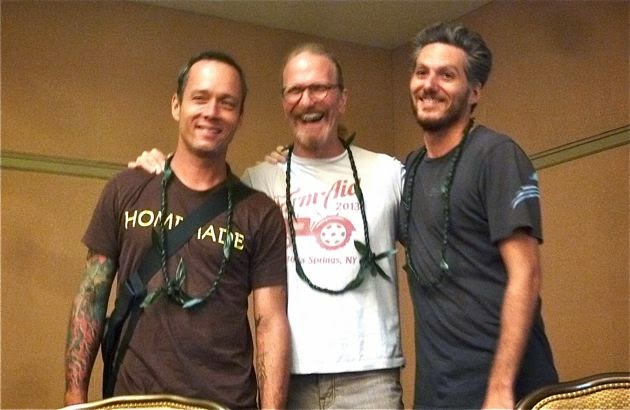 In addition to the partnership opportunities, the summit introduced the University of Hawaii West Oahu’s Food System Assessment Project that aims to map what’s in food system, where food is being grown, and where it is going—whether exported or consumed locally—an examining the implications for people and the land.

On day two of the conference, participants could select from four tracks addressing such topics as growing our farms, growing ancestral abundance, growing our community and growing our health. 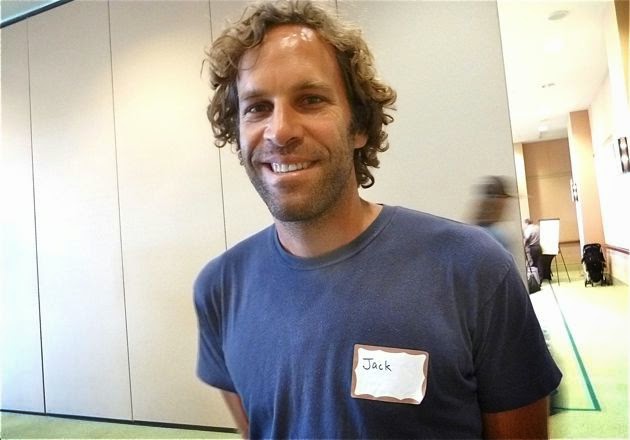 Musician Jack Johnson is a strong supporter of environmental and food sustainability issues that go hand in hand.


Halfway through, participants enjoyed a bountiful and delicious farm-to-table lunch provided by Turtle Bay Resort chef Conrad Aquino. It was such a treat to enjoy so many vegetarian dishes including a salad of kabocha, soybeans and cilantro, and curried lentils and vegetables. I wish more restaurants offered such dishes in Honolulu.

In the middle of lunch I saw this guy who looked like Jack Johnson walk in, but I was thinking, “Nah, couldn’t be. Why would he be here?”

I was with Sean Morris, who said, “Well, his nametag says ‘Jack.’ ” 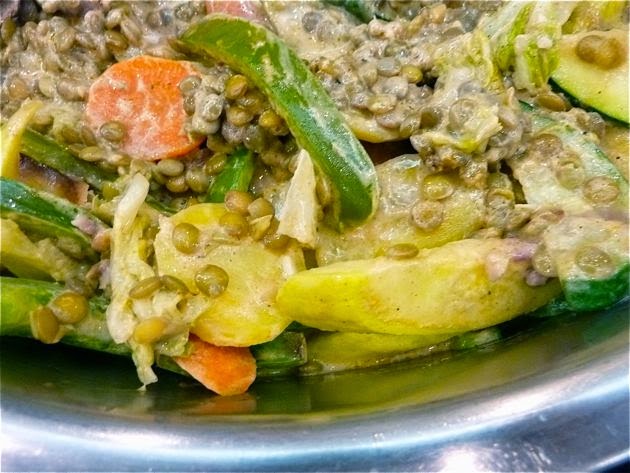 North Shore edibles were a treat for the soul and senses during a fabulous Friday lunch cooked up by Turtle Bay Resort”s chef Conrad Aquino and his staff. Dishes included curried lentils and vegetables, and below, a pumpkin salad and salad of greens and beets. 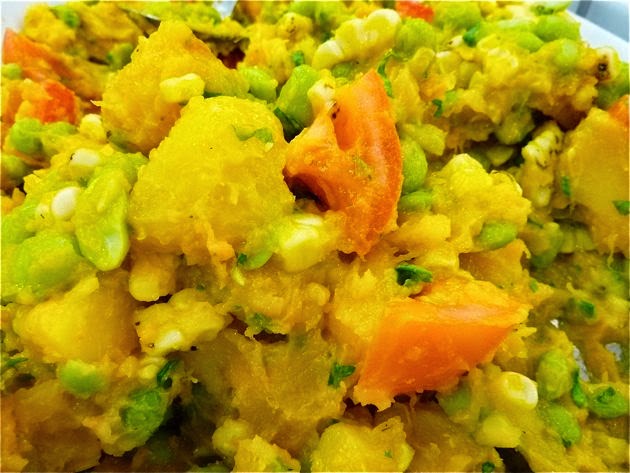 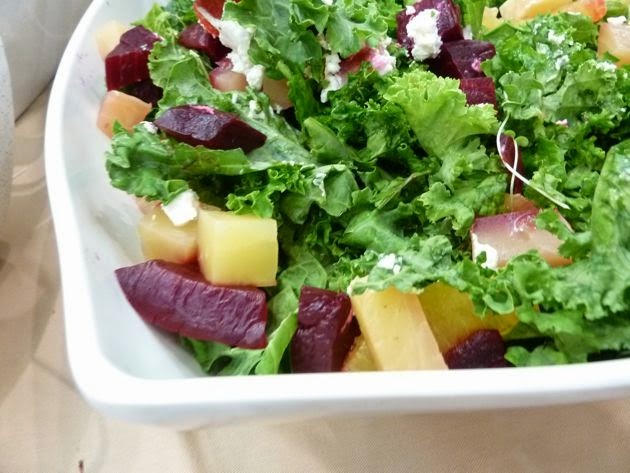 During the session, there was mention of Jack Johnson’s Kokua Hawaii Foundation, so we were finally convinced it was the musician philanthropist, and in talking with him after the session, he explained the natural progression from his initial environmental concerns, to working with children.

One of the foundation’s programs is ‘Aina in the Schools, a farm-to-school initiative that connects children to the land, waters and food, focusing on fostering healthy eating habits, encouraging environmental stewardship in a way that supports farmers and their produce.

“We started with environmental education,” said Johnson. “There are a lot of choices people can make as consumers, and if we start talking to kids early, plant that seed, they can make those educated decisions when they get older.” 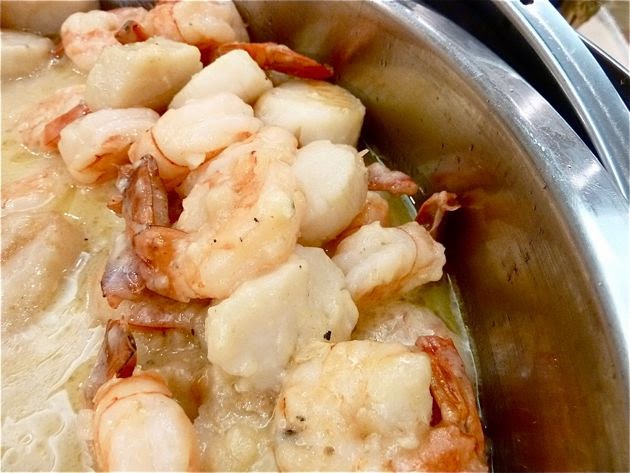 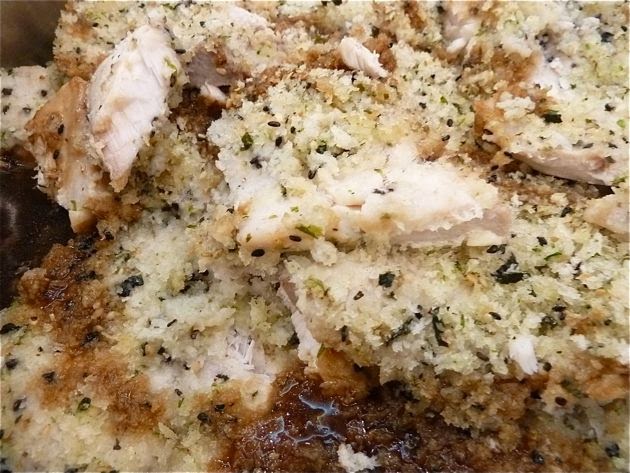 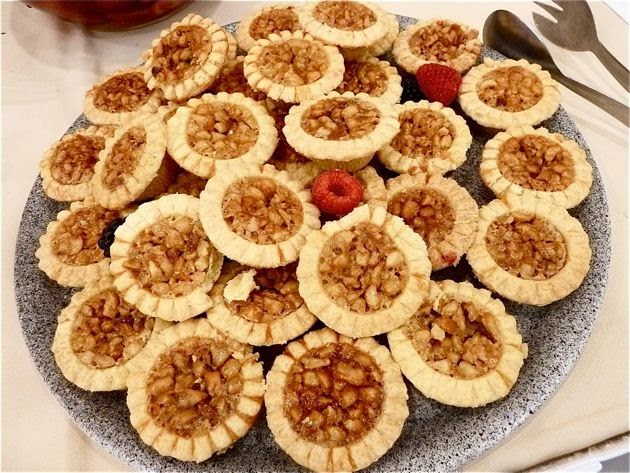 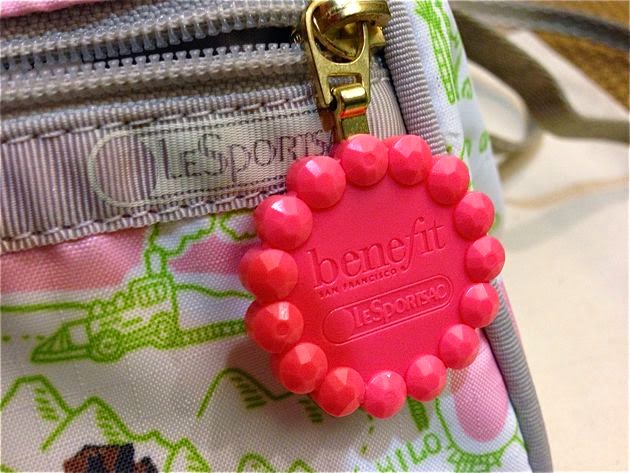 So a funny thing happened during the session on healthy eating, when a kid came up to me and started gnawing on my LeSportsac purse charm. I guess he thought it was candy, another thing kids should not be eating!

———
Nadine Kam is Style Editor and staff restaurant critic at the Honolulu Star-Advertiser; her coverage in print on Wednesdays and Thursdays. Contact her via email at nkam@staradvertiser.com and follow her on Twitter, Instagram and Rebel Mouse.