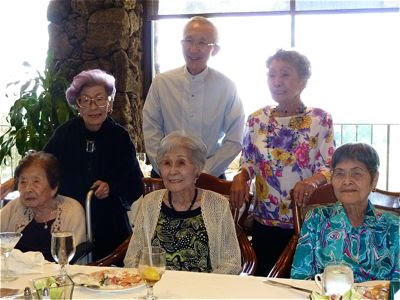 The Bon Ton Girls continued their annual lunch tradition, meeting at Oahu Country Club Oct. 28. Their friendship dates to the 1930s and '40s, when they were all employed at downtown Honolulu's first grand department store, Bon Ton, or its sister store, Bon Marche, until the businesses closed after World War II.

More than simply employees, the women banded together as a social club, picnicking, dating and presenting fashion shows together, and it's great to see them together again. I somehow became an honorary member after writing a story about the stores' history and the Bon Ton Girls back in 2008.

The women still have healthy appetites. Here's a little of what was on the table: 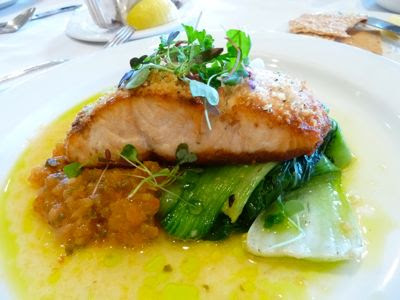 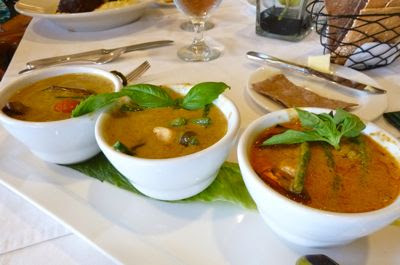 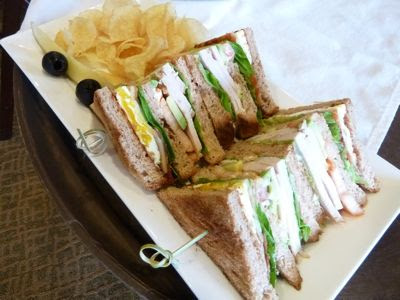 A clubhouse sandwich, or two. 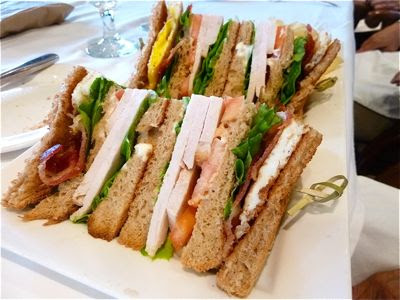 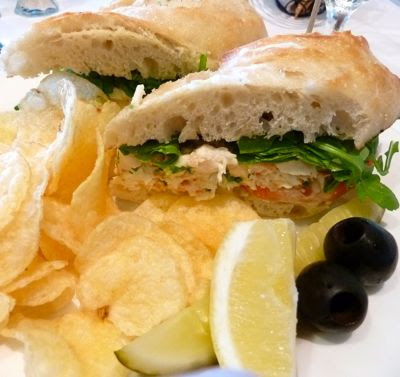 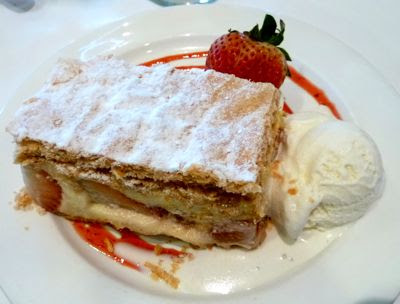 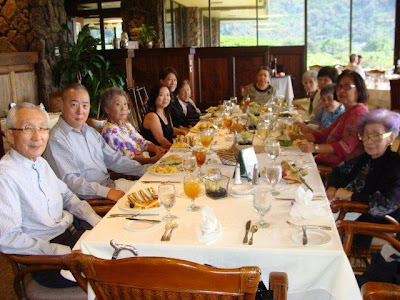