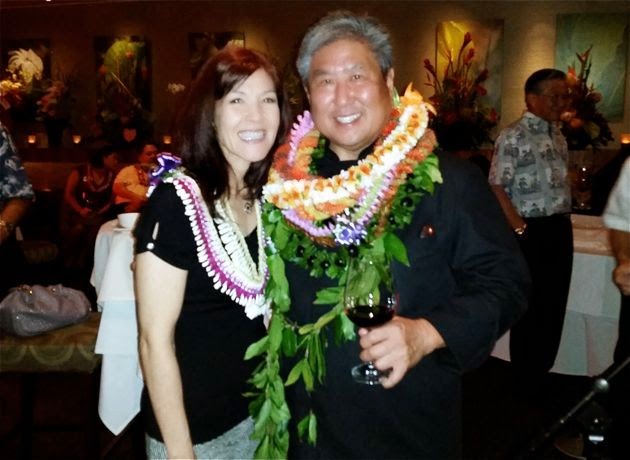 Time flies when you’re having fun, and nothing makes me feel older than to witness the anniversaries of food movements and restaurants that I was writing about from their starts.

I was there when Alan Wong opened his eponymous restaurant in 1995, and I was in the room when he celebrated his 20th anniversary April 15, another tax day, just like Day 1!

It’s another landmark year for Wong in that, come summer, he’ll be opening his first restaurant in China.

As much as I get down on a new generation of chefs who seem to take a nonchalant, somewhat lackadaisical approach to running their businesses—often failing to keep regular hours or opening without training staff or opening with only an outline of a menu—Wong’s remarks on his anniversary evening reminded me that today’s pros didn’t start out perfect either, even if they had a more polished veneer.

He said he remembered being told to put out signs telling motorists passing by his nondescript King Street building that the restaurant would be opening soon. So he put out a sign that said, “Coming Soon,” with no indication as to what exactly was coming. And, after the restaurant opened, they forgot to take down the sign for a long time.

In an earlier interview for HI Luxury magazine, he told me, “To tell you the truth, I didn’t know what I was doing. The only thing I was envisioning was survival.” 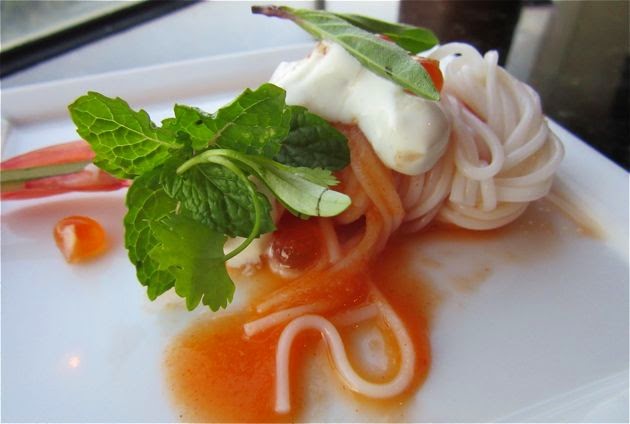 Nadine Kam photos
This was one of my favorite dishes, so refreshing with a fiery kick. Kualoa Ranch poached shrimp wrapped in somen, with kochu jang Asian pear sauce, mint and basil.

Coming to Oahu after working at Lutece in New York City, and opening The Canoe House Restaurant at the Mauna Lani Bay Hotel and Bungalows on Hawaii Island, he hoped his restaurant would last five years, knowing that within the industry, nine out of 10 restaurants fail in their first year.

Well, he made it, and with a celebratory menu of 14 savory dishes and 11 sweet bites, showed what keeps diners coming back for more. There were about five food and dessert stations set up around the restaurant and lanai, so I thought, “I can handle this.”

But, food kept emerging from the kitchen. Sadly, I was able to enjoy only about eight dishes, but they were all wonderful.

Some of the things I missed were a Keahole lobster summer roll, five spice pork with mustard cabbage chimichurri, kim chee porridge, and opakapaka with savoy cabbage daikon broth.

One dish I didn’t photograph was Kauai Makaweli Ranch “Flintstone Steak” accompanied by a decadent glob of roasted bone marrow. So silky amazing, I had to have seconds!

Here are some of the other dishes: 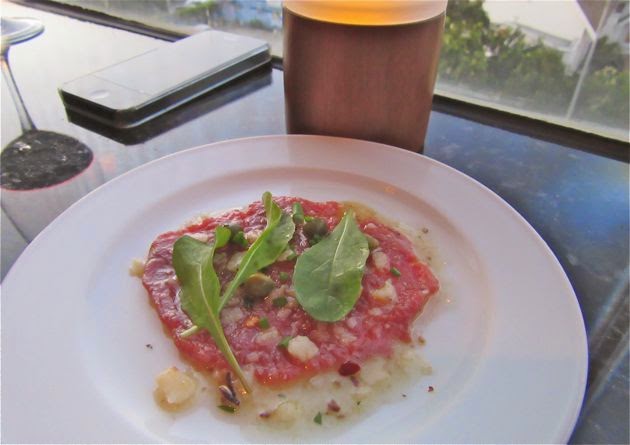 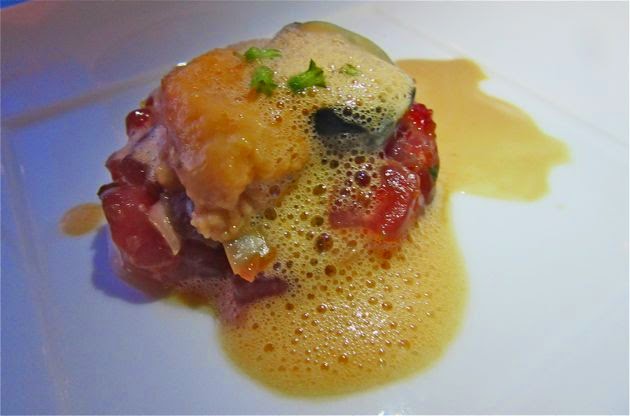 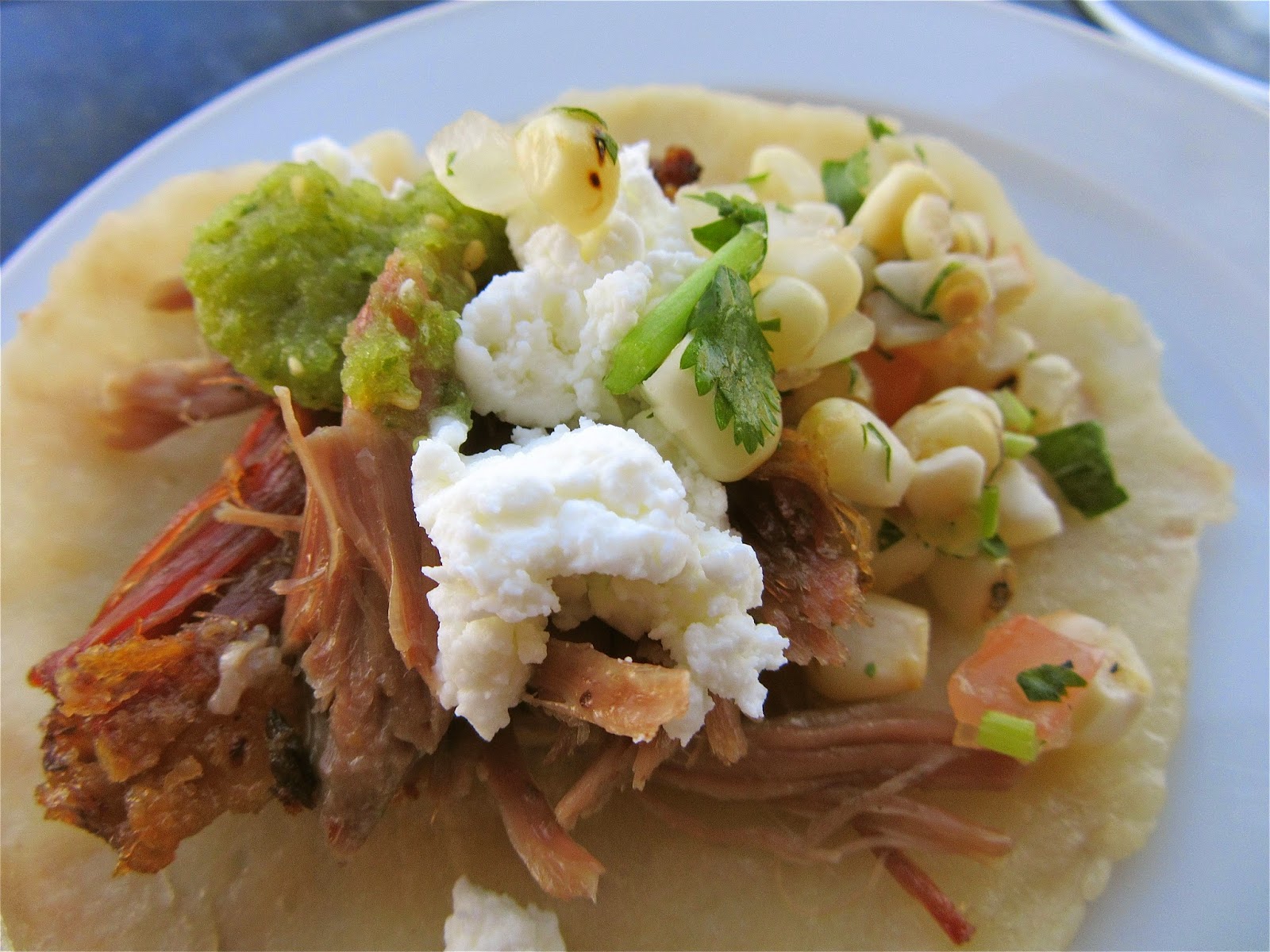 Niihau lamb shoulder moo shu with salsa roja and a choice of toppings from a condiment bar, below. I opted for fresh corn salsa, goat cheese and verde sauce. 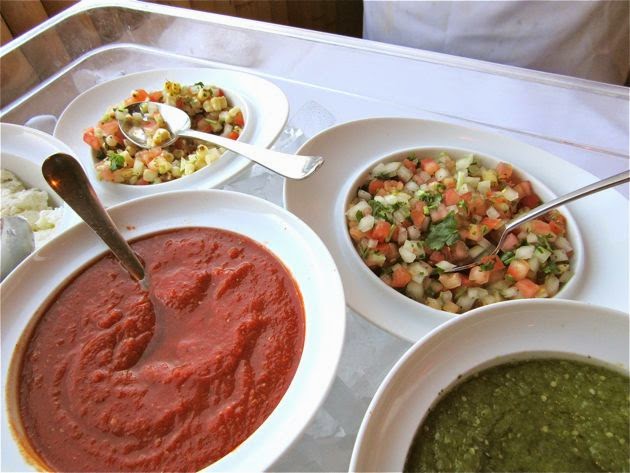 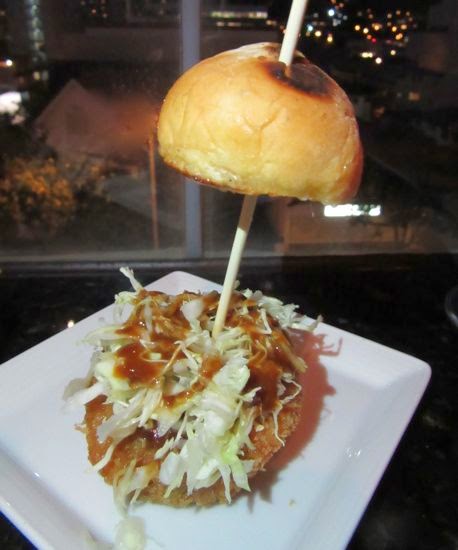 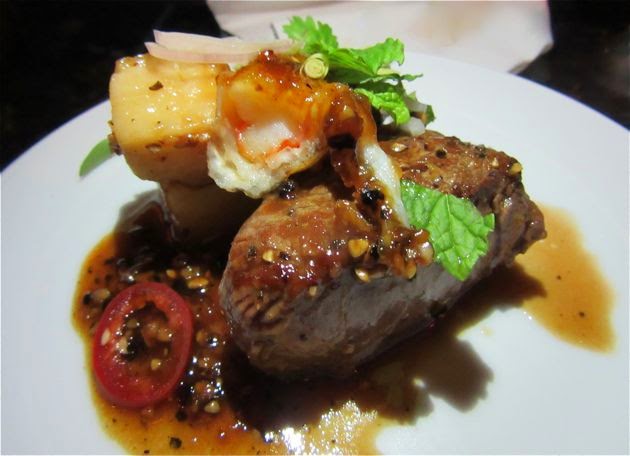 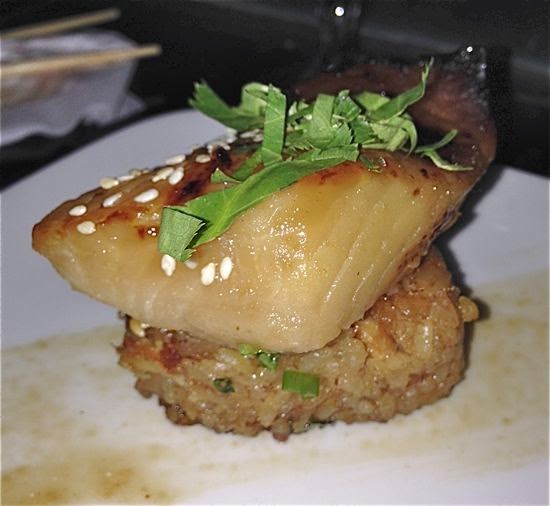 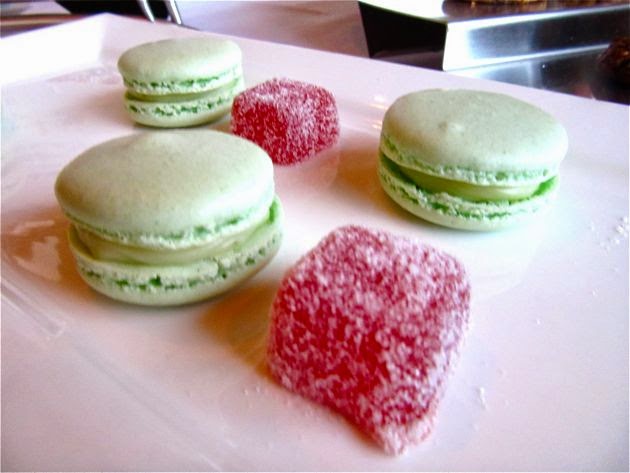 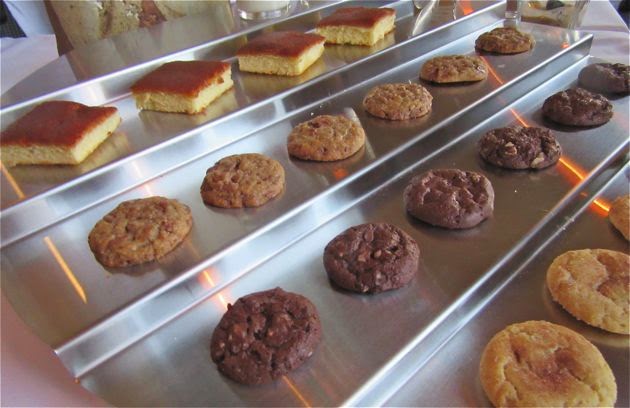 An assortment of cookies and castella cake with local honey glaze.
———
Nadine Kam is Style Editor and staff restaurant critic at the Honolulu Star-Advertiser; her coverage is in print on Wednesdays and Thursdays. Contact her via email at nkam@staradvertiser.com and follow her on Twitter, Instagram and Rebel Mouse.