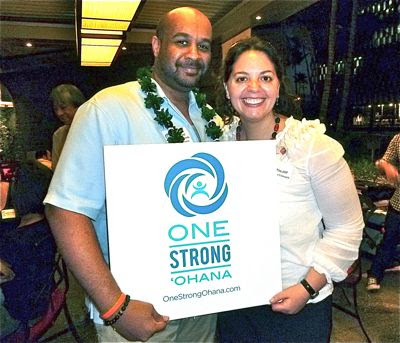 The Hawai‘i Children’s Trust Fund has partnered with the Joyful Heart Foundation to launch a statewide public awareness campaign called “One Strong ‘Ohana,” to promote the idea that the prevention of child abuse and neglect is a community responsibility.

A tweetup launch that took place Jan. 19 at P.F. Chang's Hokua restaurant proved timely, two days after a Kamuela man was charged with manslaughter in the death of 3-year-old Marley Makanani.

Speaking to Joyful Heart CEO Maile Zambuto before the event began, she noted a "blame the family" stream of public response to the killing, but she said there needs to be more community responsibility because every time a child is killed or abused, she said, some of the warning signs are evident to all who see the child. A study commissioned by the foundation found, among other things, that in Hawaii, the perpetrators are more likely than those on the mainland to be related to the victims, and that there are cultural barriers to reporting such abuse, that must be overcome.

“The campaign theme of ‘One Strong ‘Ohana’ was born out of the deep-rooted belief we all share here in Hawai‘i—that we are all part of one ‘ohana,” said Aileen Deese, Chairperson of the Hawai‘i Children’s Trust Fund Advisory Committee and Program Director of Prevent Child Abuse Hawaii, in a press release. “Through this campaign, we hope to increase awareness that there are simple ways to reach out and be there for a family, such as bringing a meal or offering child care.” 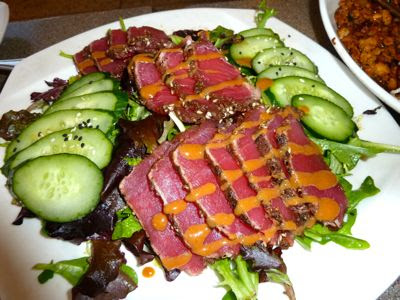 The weighty tone of the informative event was tempered by selections from P.F. Chang's well-rounded pupu menu, including seared ahi sashimi with spicy mustard sauce.

"The results of this research clearly demonstrated a critical need for increased public education about the prevalence and signs of child abuse and neglect as well as how bystanders can intervene to help keep children safe,” Zambuto said.

In addition to physical and mental abuse, The Federal Child Abuse Preveention and Treatment Act defines child abuse as "an act or failure to act that presents an imminent risk of serious harm," which means all those who fail to report are participating in abuse.

Among the One Strong 'Ohana business partners are Whole Foods Market, Fun Factory and Jamba Juice Hawaii. From now until March 12, 2012, Jamba Juice Hawaii will donate 25 cents, up to $10,000, from the purchase of each Fit ‘n Fruitful smoothie to the Hawai‘i Children’s Trust Fund’s One Strong ‘Ohana campaign. 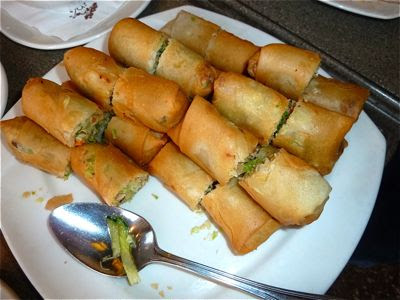 Spring rolls. They are $2 each on the pau hana menu, offered from 3 to 6 p.m. daily and during new late-night pau hana hours from 9:30 p.m. to closing Fridays and Saturdays.

In an emotional moment WFM's Natalie Aczon, in speaking about Whole Foods willingness to get involved, volunteered the information that she was a victim of domestic violence that began shortly after her seven-year marriage. It took her that long to extricate herself from the situation, and I see her as a very strong woman.

Until that moment, she told me later, she had never spoken about it, and had never intended to say anything out of shame that all victims of abuse feel. But she said she believes the time is right, and that more people speaking up will diminish the power of would-be abusers.

She made it a point to speak to her sons about what they had seen while they were growing up so that they would not grow up to be abusers, but she said, "They didn't remember it, they had blocked it from their minds."

I believe that they willed themselves to forget, because children's memories can be uncanny. I can still remember my infancy and what the plastic liner of my crib felt like, as well as the feeling of being behind bars and seeing the three big heads of my teen cousins peering at me. I had no vocabulary then, but my thought was, "Why are they looking at me?" with a conflicted mixture of happiness and annoyance.

My interview with Hargitay from 2010: http://www.staradvertiser.com/features/20100905_hargitay_comes_to_the_rescue.html

Hargitay may be in town later this year for a benefit event like this one from 2010: http://blogs.starbulletin.com/fashiontribe/joyful-hearts-abound/ 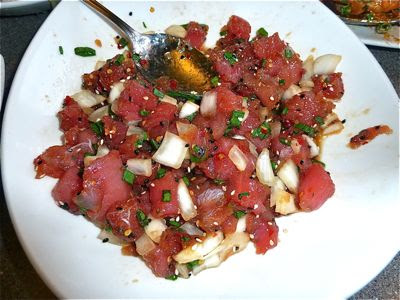 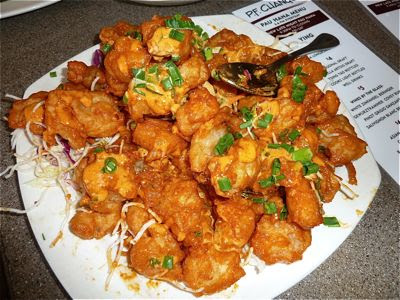 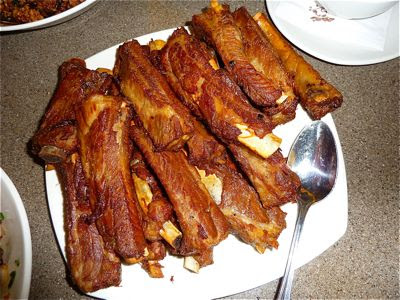 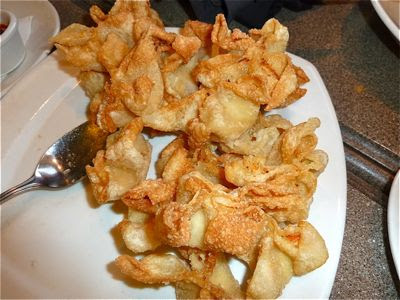 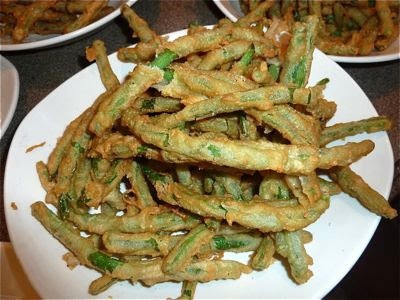 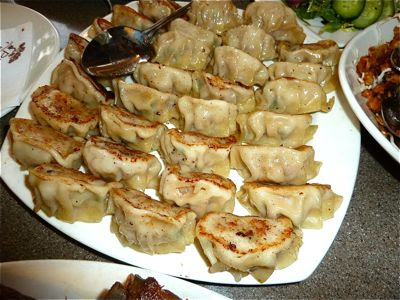 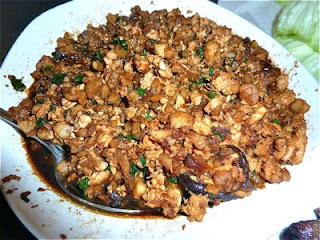 Fillings for both chicken and vegetarian lettuce wraps were offered. 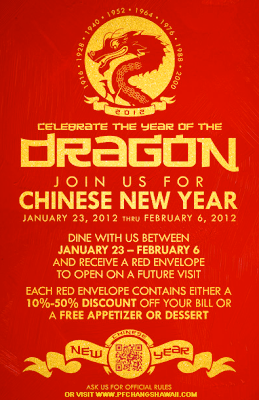 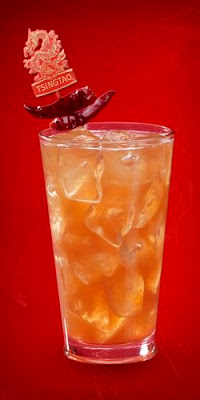